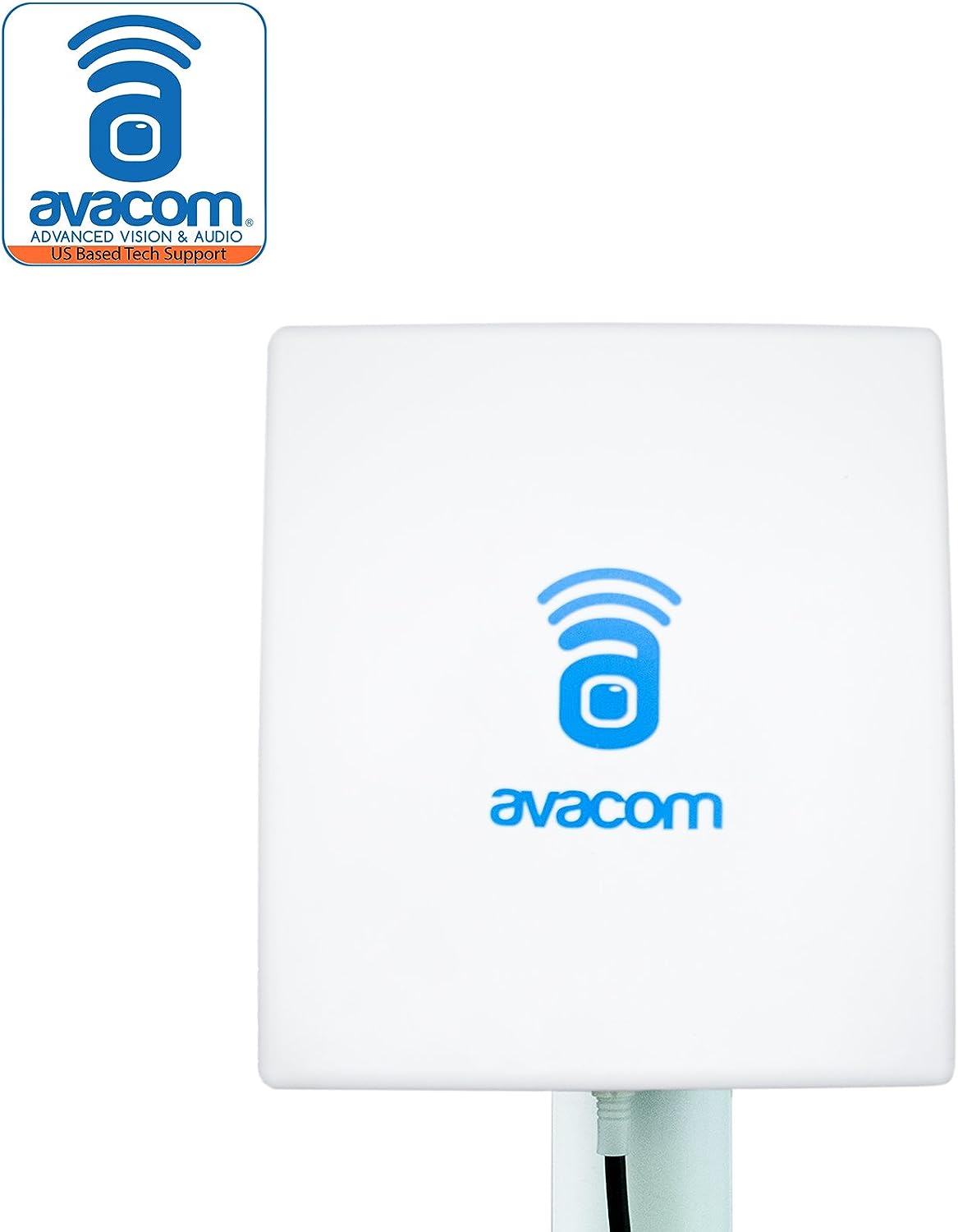 WiFi Panel Antenna is the most popular type of directional antenna in use today.
Our outdoor flat panel is commercial made tough at 14dBi gain.
This antenna is directional and must be pointed in the direction in which the signal is coming from.

The Panel antenna is used to direct the WiFi beam. It will increase the signal/reception in the direction it's pointing.
Wireless Panel is ideally suited for directional and multipoint 2.4 MHz band applications. 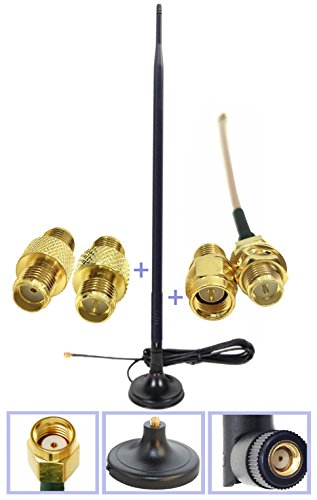 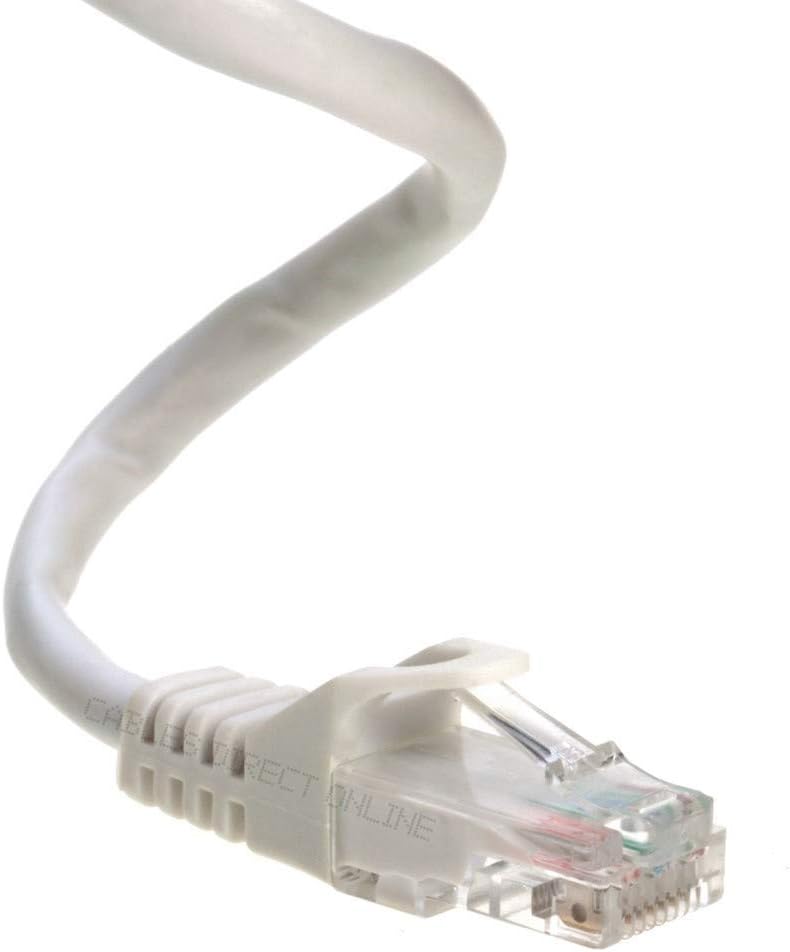 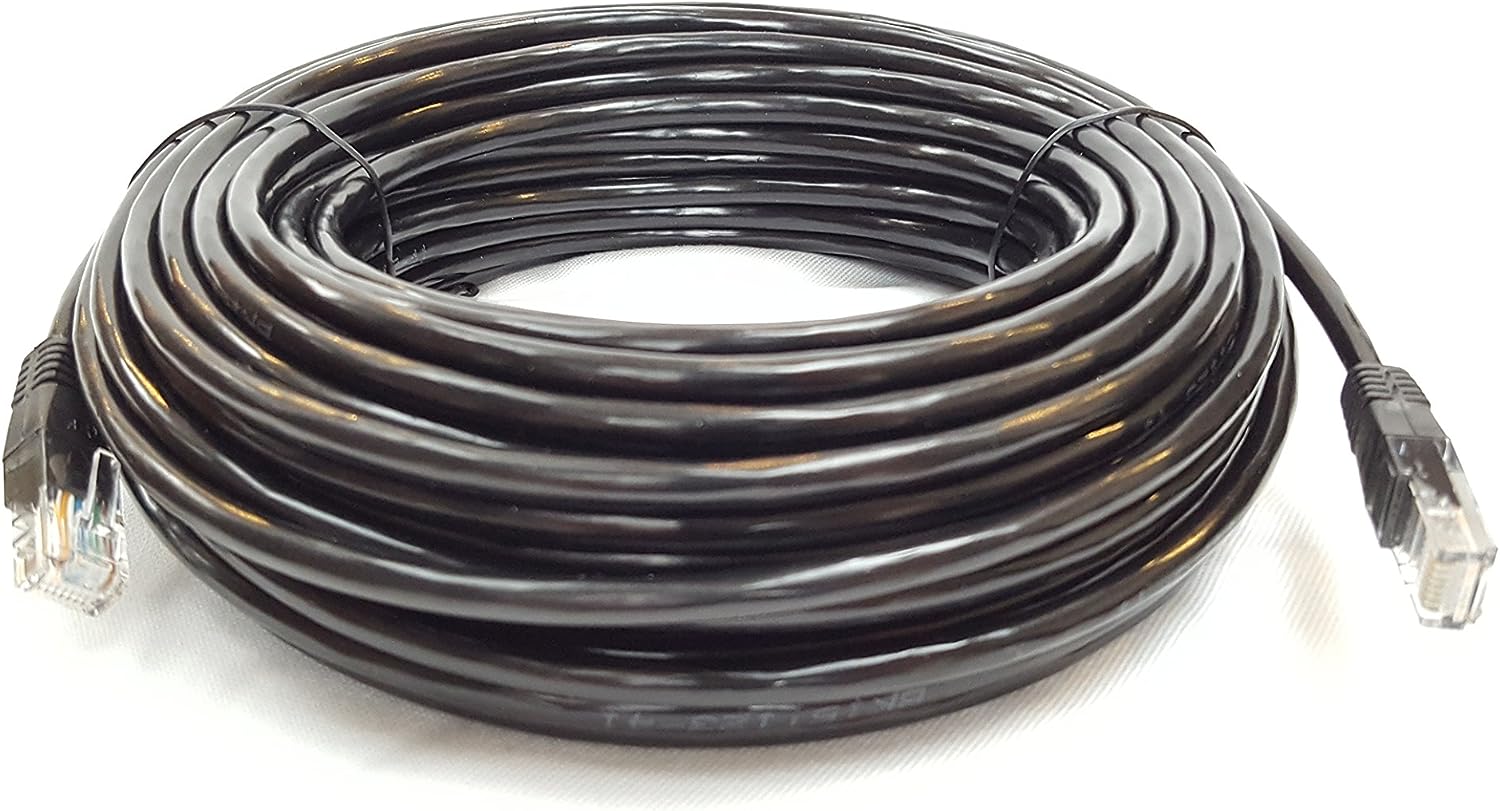 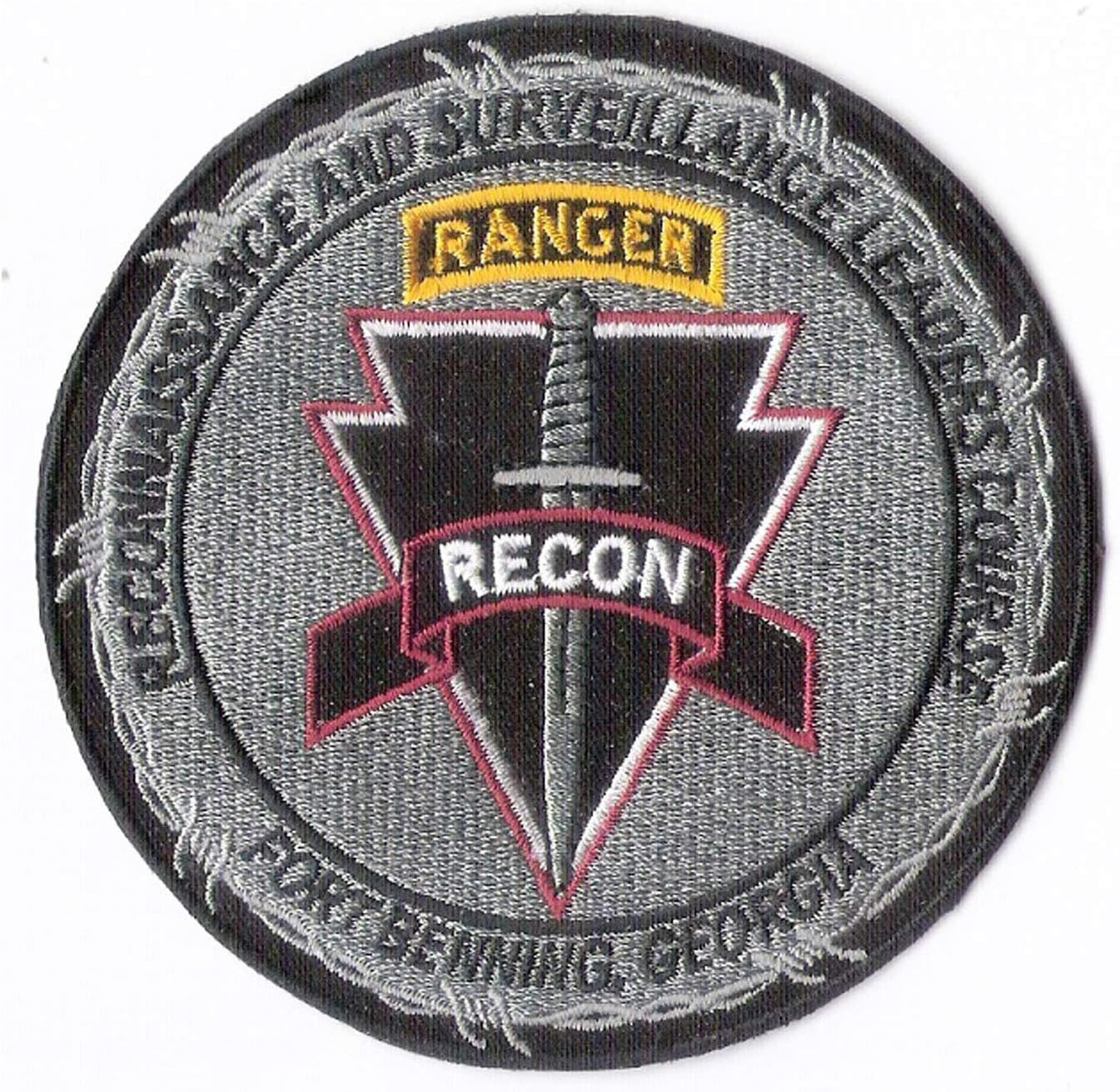 Machinery created during the 18th- and 19th-century Industrial Revolution changed garment production with technology such as power looms and sewing machines, making fabrics of more uniform quality and greatly increased production efficiency. Embroidery—once a time-consuming hand-made stitch-by-stitch process—was revolutionized by the introduction of the Schiffli embroidery machine, invented by Isaak Groebli of Switzerland in 1863. Like the game-changing sewing machine, it operated with a two-thread system. Early production from the multi-needle machine, powered by a hand-turned crank, wasn’t much quicker than handwork, but significantly, multiple copies of identical designs could be created. Groebli’s machine utilized the combination of a continuously threaded needle and shuttle containing a bobbin of thread. The shuttle itself looked similar to the hull of a sailboat. “Schiffli” means “little boat” in the Swiss dialect of the German language, so his machine came to be known as a schiffli machine. An automatic machine, refined by Isaak’s eldest son in 1898, simplified the mechanical system so it could be run by a single operator. Types of stitches—including chain stitch, buttonhole or blanket stitch, running stitch, satin stitch, and cross stitch— are the basis of embroidery. Patches are often crafted from chain, satin, and hemming stitches and machine work relies on the use of multiple threads.

By our suggestions above, we hope that you can found Long Range Surveillance Patch for you.Please don’t forget to share your experience by comment in this post. Thank you!